When it comes to the promotion of electric and hydrogen vehicles, Europe is struggling to match policymakers’ utopian rhetoric. The technology from the likes of ABB and Schneider Electric is ready but much more needs to be done for both hydrogen fuelling and EV charging infrastructure. Gaurav Sharma spoke to some of the industry leading lights at CERAWeek.

The incremental usage of alternative fuels to power mobility is rarely out of the spotlight these days. Much of Europe appears to be taken in by the perceived demise of diesel and the emergence of electric and even hydrogen powered vehicles as low-carbon zero-emission alternatives. 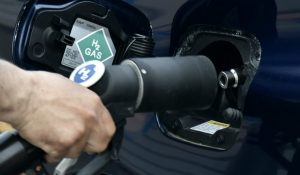 Policymakers at national and pan-European level gloss over the rapidly proliferating alternative fuels market, and peak demand forecasts for oil – there aplenty – are liberally dropped. Yet for all of the hot air, the ground reality in the continent does not quite match that.

For instance, data collated by the auto manufacturers lobby group Association des Constructeurs Européens d’Automobiles (ACEA) points to around 100,000 electric charging points in Europe. On the surface that does not look too bad for a nascent but growing electric vehicle (EV) market, but delving deeper into the ACEA’s findings points to a very different reality.

Nearly 76% of all the charging points are installed in just four countries – the Netherlands, Germany, France and the UK. That’s less than 30% of driveable area in the EU, and were Brexit to make the UK a third party state, the percentage will drop further.

As for hydrogen fuelling stations, their number is rising exponentially but from a low base and again with a heavy bias to the sorts of markets EV charging points are clustered around. Germany (~50) and the UK (~20) again lead the way, followed by the Netherlands. 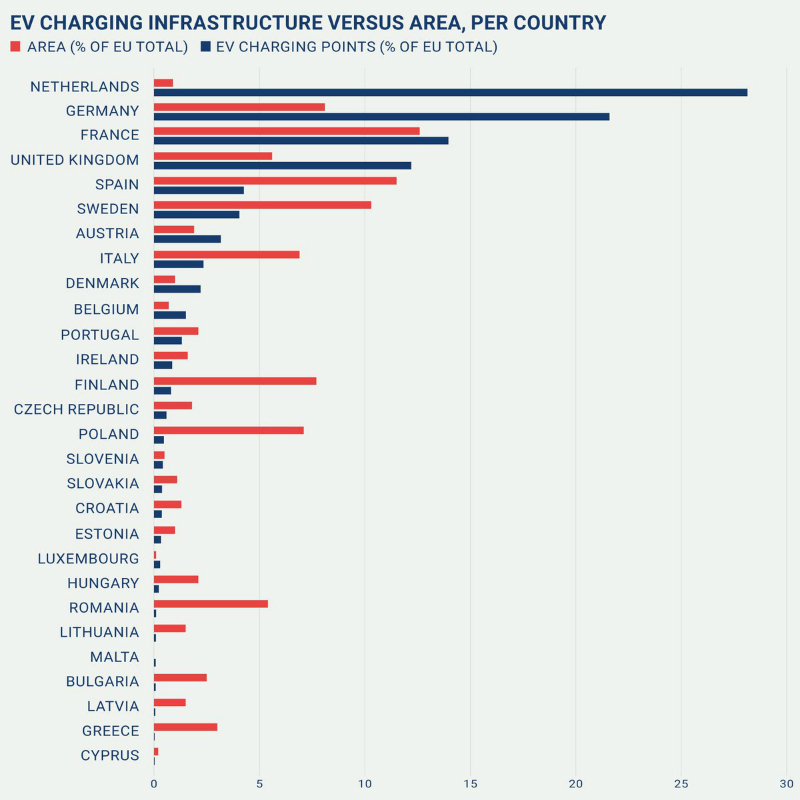 The Netherlands has the densest availability of both alternative fuels, but accounts for only 1% of the EU’s driveable area. So assuming an ‘either/or’ stance can’t be the order of the day, much more needs to be done for both hydrogen fuelling and EV charging infrastructure.

Only scratching the surface

The ACEA has called for a twenty-fold increase to 2 million EV charging points by 2025 in order “to handle growing sales of plug-in cars” and vendors such as Schneider Electric and ABB sense a growing opportunity. 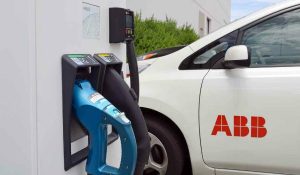 Speaking to Energy Post on the sidelines of IHS Markit’s CERAWeek conference, Peter Herweck, Executive Vice President of Industrial Automation at Schneider Electric, said: “In Europe’s march to low-carbon alternatively fuelled mobility – what’s on the surface appears to be encouraging, but the reality is that we are only scratching that surface. Market opportunities are there to be tapped into, especially as policymakers have placed electric or e-mobility as its core.”

Herweck’s company is working with both the private and public sectors for its EV fast chargers. “Technology is there, it’s the infrastructure that needs to catch-up.”

Rival ABB – a sponsor of the Formula-E racing circuit – ensured its electrifying fast wheels were on full display at CERAWeek alongside its fast chargers. Peter Terwiesch, President of ABB’s Industrial Automation, said his company is stepping in to unify “Europe’s fast charging networks at pace.”

“To this effect our e-mobility technologies are helping the EU develop a network of interoperable and interconnected fast charging stations.”

Last year, the Unit-e pilot project Co-funded by the European Commission and e-mobility companies like ABB was launched premised on enabling EV owners to drive 2,000 km – from Genoa to Dublin – and fast-charge their vehicles along the way, regardless of the “vehicle make, voltage, station operator and payment system.”

Big Oil is in on it too with European supermajors Shell and BP rolling out initiatives for hydrogen and EV fuelling points in key markets. Among these, BP’s plan to hook up all of its branded UK fuelling forecourts with electric chargers remains the most eye-catching one, hot on the heels of its June 2018 acquisition of Chargemaster, the UK’s largest public network of EV charging points.

As leading automakers turn their attention to hydrogen, Shell and Total, in conjunction with industrial gas provider Linde, are busy addressing industry demands for a tenfold increase in hydrogen retail points by 2020. Data suggests German market would lead the way, and a spokesperson for Shell Deutschland said the move would see greenfield as well as brownfield investment with scalability would benefit users.

Never say ‘never’, but proponents of hydrogen perhaps would not require the same infrastructural scale as their EV counterparts. While automakers BMW, Daimler, Hyundai, Honda and Volkswagen are all in on the hydrogen game, the runaway leader remains Toyota via its Mirai model, which it hopes would be the global automobile market’s first mass-produced hydrogen fuel cell sedan. 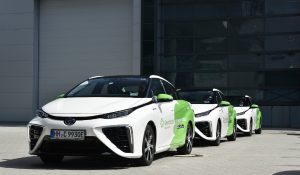 But even Toyota plans to move no more than 30,000 Mirai units worldwide by 2020, up from 3,000 moved in 2018. The 300 or so units sold in Europe have largely found their way to organizations and corporate buyers. For instance, European car hire companies are deploying it in incremental numbers. CleverShuttle (Germany), Hype (France) and Green Tomato (UK) are among these.

Other clients range from the Dutch Government to Transport for London, the British capital’s transportation authority. The Mirai has also found its way to London’s Metropolitan Police Department, Technical University of Vienna and the British Science Museum to name a few.

Planning for the afterlife

While the promise of zero-emissions and a low-carbon economy is being glossed over, and infrastructure needed to promote the spread of alternative fuels remains a hot topic, little attention is being paid to a different kind of challenge – that of recycling of batteries and fuel cell stacks.

After a few thousand charging cycles, a typical EV lithium ion (li-ion) battery pack is no longer capable of powering the vehicle and must be exchanged for a new one.

“With global EV sales forecast to hit 11 million by 2025, the question of how to deal with an increasing stockpile of batteries is set to become a very urgent one, from both a commercial and environmental point of view. Managing the battery life-cycle effectively is potentially the key to the future of EVs,” said John Simlett, global financial advisor EY’s Future of Mobility practice leader.

At present, European regulations require the makers of batteries (including carmakers) to finance the costs of collecting, treating and recycling all collected batteries. Many stakeholders call it an unfair burden.

“It should be clear by now that no single player, however large, can provide the very broad range of capabilities and expertise that battery life-cycle management requires. EV batteries are expensive, packed with scarce raw materials and are environmentally tricky to dispose of, and disposal economics are currently unattractive,” Simlett added.

Secondary use cases would also require creating a marketplace to enable easy movement into other economically viable alternative uses for the batteries, including storage of power generated by solar and wind, grid stabilisation, backup power supplies and even EV charging.

At least in the case of EVs, secondary use case avenues have been identified and deemed plausible. However, for hydrogen fuel stacks – a split approach requiring a separation of precious metal components followed by conventional recycling for the casing and other components would be the order of the day.

This likely to demands serious deliberations as Germany is already motoring ahead with hydrogen powered trains, and the UK looks set to follow in partnership with France’s Alstom. Yet recycling infrastructural support – the need for which appears imminent – is conspicuous by its near absence bar the occasional ministerial soundbite.

From adoption to afterlife, rhetoric does not appear to be in sync with alternative fuel market realities. Furthermore, much of the effort remains concentrated in a handful of markets and largely in the hands of the private sector. Perhaps, those writing European obituaries of the internal combustion engine ought to slow down a bit.