Tesla is talking to California utility PG&E to build a battery plant with more than eight times the storage of what is currently the world’s biggest lithium-ion battery, in South Australia, reports Giles Parkinson on Reneweconomy.

PG&E, notes Parkinson, “is in talks with Tesla for a 182MW battery with four hours of storage, so 720MWh, although the detailed documents reportedly show that it could be up to 6 hours, so 1,100MWh.”

In addition, PG&E is “also talking to Dynergy about a 300MW battery with four hours of storage at a nearby transmission location, along with two other big battery storage projects with Hummingbird Energy (75MW, four hours), and Micronoc (10MW behind the meter, four hours).”

What is interesting to note is that PG&E says “it considers battery storage to be a cheaper alternative to traditional solutions like pumped hydro.”

“Energy storage plays an increasingly important role in California’s clean energy future,” the company said. ““And while it has been a part of PG&E’s power mix for decades – starting with the Helms Pumped Storage Plant in the 1980’s – recent decreases in battery prices are enabling energy storage to become a competitive alternative to traditional solutions.”

“As a result, we believe that battery energy storage will be even more significant in enhancing overall grid reliability, integrating renewables, and helping customers save energy and money.”

Parkinson notes that “that’s the same role it has been playing in the South Australia market, where it has helped slash the cost of grid services because it was able to smash the cartel previously formed by gas generators.”

However, it’s probably wrong to compare lithium-ion battery storage directly with forms of long-duration storage, because they fulfill different functions. Lithium-ion batteries are useful in providing short-term intermittency needs, but if there is no power for days or even weeks, other forms of storage are more suitable.

Pumped hydro is one possibility, but that’s not always available. As Jason Deign writes in a recent issue of his Energy Storage Report, “other long-duration approaches seek to address the challenge in either of two ways. The first is by converting excess grid power into a fuel of some sort, with hydrogen leading the charge and methane or ammonia emerging as a possible contenders.”

“The other path involves an array of early-stage technologies that appear to offer low-cost bulk storage potential thanks to cheap and readily available materials (unlike cobalt) along with off-the-shelf mechanical components. Such technologies range from flow batteries to compressed or liquid air energy storage, among others.”

Deign discusses one interesting option in particular: Electric Thermal Energy Storage (ETES), a technology developed by Siemens. The company has been working on this since 2015. It involves “using excess energy and simple resistive heating to heat up rocks in an insulated container. Heat from the rocks can then be used to run a steam turbine and produce electricity.”

The big advantage of this technology is that it can be used in existing thermal power plants – or more precisely, retrofitted to existing power stations. This “allows for large-scale integration of renewable energy,” Siemens Gamesa project manager Till Barmeier told Energy Storage Report, “as well making it possible to recycle heat from existing industrial processes.”

Siemens built the first test plant in 2015, called Future Energy Solution (FES), which was funded by the German government. As Deign writes, “The FES project, built in collaboration with Hamburg Energie and the Technical University Hamburg-Harburg, showed that ETES could achieve a 5MWh charging capacity with a 700kW power input and 95% heat storage efficiency.”

“Today Siemens Gamesa reckons it can get a 50% AC-to-AC round-trip efficiency from the process. This, it said, makes ETES “the most efficient low-cost energy storage solution for large amounts of energy.”

“Although ETES is made from off-the-shelf components, Siemens Gamesa has filed more than 60 patents related to the technology”, notes Deign, “covering features such as the charging cycle, thermal energy storage and integration into power plants.”

Barmeier cited a “full system cost” of €80 (USD$94) per installed kWh of capacity for a built-from-scratch system. For a plant reusing existing components, the cost could be half that level, he said.”

This compares to a cost of at least $200 per kWh for lithium-ion batteries, as calculated by the International Renewable Energy Agency.

Siemens Gamesa is now building a 120MWh ETES plant on the harbour in Hamburg, Germany, which will enter operation next year, writes Deign. “After that, the company intends to build a gigawatt-hour-scale project that will be able to deliver energy continuously for up to a week. This should enter operation sometime in the next decade.”

As noted above, the ETES solution would compete with storage technologies that seek to convert excess grid power into hydrogen or ammonia.

This system “is aimed at providing off-grid power to isolated communities, public buildings and mobile telecommunication base stations, which has traditionally been supplied by polluting diesel gensets.

By 2020 a projected 400,000 base stations alone will be burning though USD$19bn of diesel, generating 45 million tonnes of carbon, every year.”

ESR notes that “one major problem with the fuel cell route is the lack of cheap, easily-available hydrogen. To get around this, fuel-cell maker GenCell has built a system that can get hydrogen from a more readily available precursor, ammonia.”

Ammonia “is the second most commonly produced chemical on the planet, making it a potentially cheap and easy source of fuel-cell hydrogen.”

In the GenCell system, “ammonia fuel is stored in a tank at normal pressure and simply flows into a reformer unit. There it is cracked into a mixture of 75% hydrogen and 25% nitrogen, with a conversion efficiency of 70%. The hydrogen is then fed into a GenCell A5 fuel cell that unit continues running, self-powered, around the clock, for as long as the ammonia lasts. Unconverted ammonia is cycled back into the reformer to reduce waste. The process is initiated using power from a battery and takes around two hours to power up. Cost-wise, GenCell calculates that a telco with 1,000 base stations would save anything between $28m and $230m over 10 years by switching from diesel gensets to the ammonia-hydrogen combination.”

GenCell are not the only ones looking at ammonia. As the Guardian reported recently, “in a world first, Siemens is opening a £1.5m pilot project in Oxfordshire employing ammonia as a new form of energy storage.”

Siemens “hopes to prove that ammonia can be as useful as more established storage technologies, such as lithium-ion batteries, when it comes to managing the variable output of wind and solar power.”

The project is still at an early stage. The facility “at Harwell will turn electricity, water and air into ammonia without releasing carbon emissions. The ammonia is stored in a tank and later either burned to generate electricity, sold as a fuel for vehicles or for industrial purposes, such as refrigeration.”

Ian Wilkinson, programme manager for Siemens’ green ammonia demonstrator, said: “We’re not just looking at power. Usually it’s [storage] just filling in the gaps when the sun’s not shining and the wind is not blowing. We’re looking at other uses, mobility and industrial uses.”

Siemens believes ammonia has an advantage other over emerging storage technologies, such as “liquid air” and flow batteries, because it is repurposing existing technology and hardware.

The world produces about 170m tonnes of ammonia a year, the vast majority of which is used by farmers as fertilizer, notes the Guardian. “Most of that is made from natural gas, emitting greenhouse gas in the process, but the Harwell plant does not use fossil fuels.”

If the technology took off, the German firm stands to benefit as it makes the electrolysers which use electricity to split water into oxygen, and the hydrogen that is a building block of ammonia.

Wilkinson said: “Siemens is looking at a whole range of storage technologies, including batteries and chemical storage [including ammonia].”

In other important storage news, Cleantechnica reports that for the first time an offshore wind farm has been installed with a battery integrated.

“First approved by the Scottish Government back in late 2015, Hywind Scotland began generating electricity in October of last year and, in February, Equinor revealed that not only has the project been a success, but that the project is outperforming expectations and generating electricity at levels consistently above that of its seabound offshore cousins, wind turbines that are built into the seafloor.”

“Even before Hywind was completed and operational, however, the two companies behind the project — Statoil/Equinor and Masdar — conceived of plans to add a battery storage option to the project, which would be the first time a battery storage project has been attached to an offshore wind energy project. The project was given the go-ahead, and earlier this year the two companies announced they would use the project, known as Batwind, to further study the potential of integrating battery systems with wind and solar.”

“Equinor revealed that Batwind has been completed and the 1 MW battery provided by Younicos, and located at an onshore substation, will now be able to dynamically balance power from the offshore wind farm.”

If you conclude from all this that the transition to renewable energy is continuing apace, you would be right. Especially if you combine the news on storage innovations with the news of continually falling solar PV prices.

Latest news from Reneweconomy: in Australia, “the cost of building new large-scale solar energy generation has fallen to an ‘extraordinary’ new low, the head of the Australian Renewable Energy Agency has said, citing industry reports of numbers down around the $50/MWh mark.”

Australia’s PV price plunge has seen the cost of utility-scale solar fall from around $135/MWh when ARENA launched its first auction in 2015, to “somewhere in the $50s” today, or $1/W, ARENA chief Ian Kay said.

“So we’ve gone from $1.60/W …. to, I think you’ll actually find that people are now talking about, by the next round of projects that are being developed, due to be financed in the next 12 months, bidding under $1/W,” Kay told the Large-scale Solar & Storage conference in Sydney, co-hosted by RenewEconomy.

And just in case you were wondering, who are the biggest lithium-ion battery manufacturers in the world, here they are: 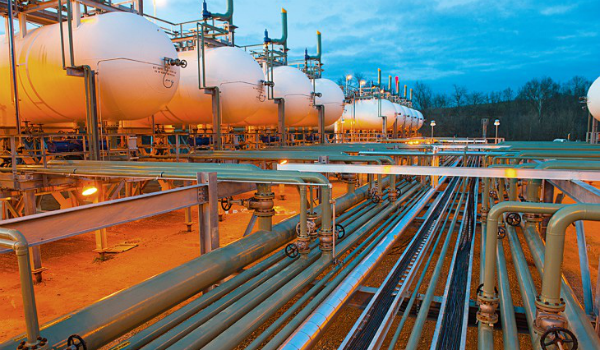 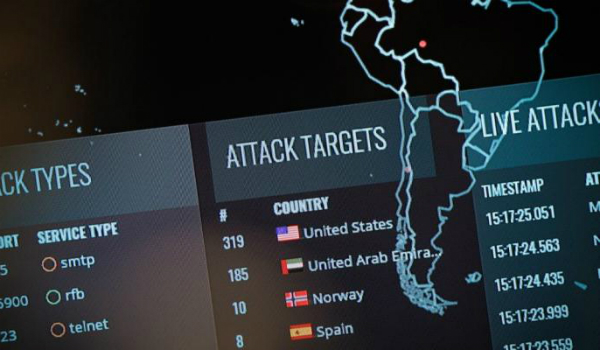 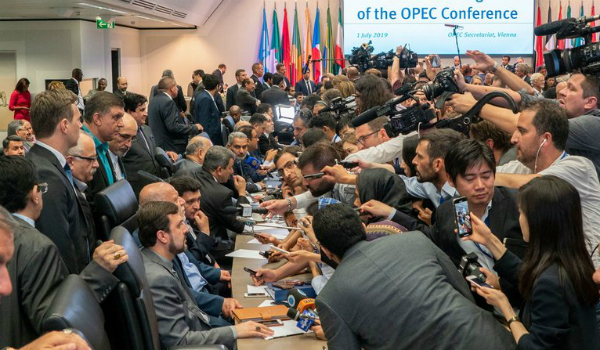 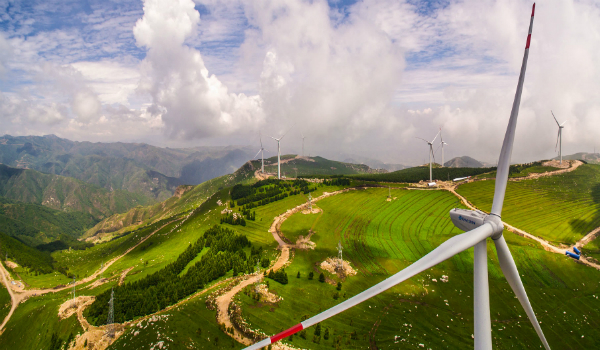 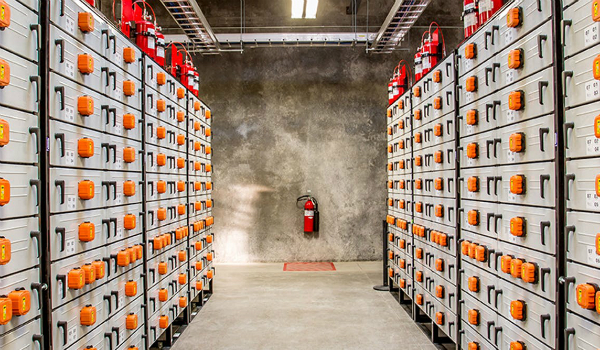 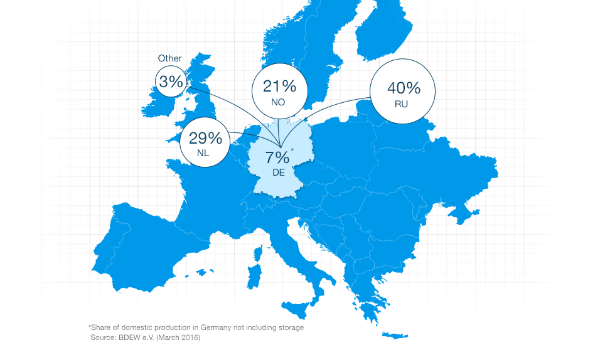 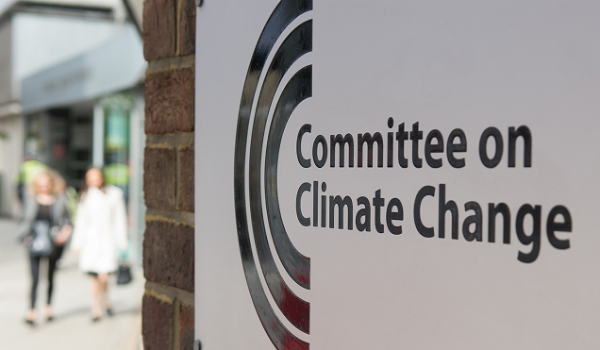 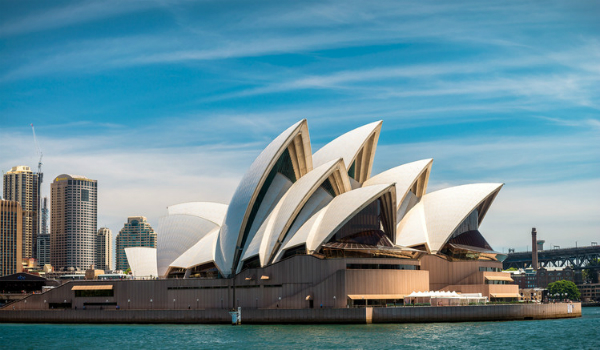 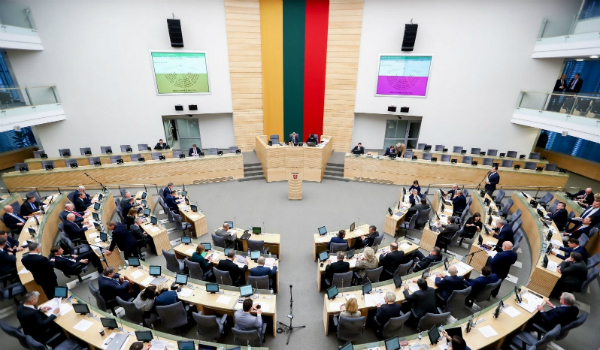 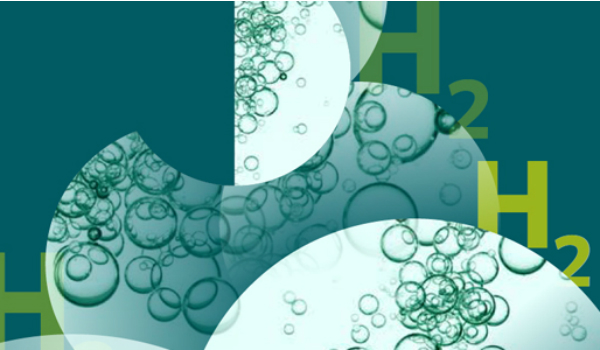 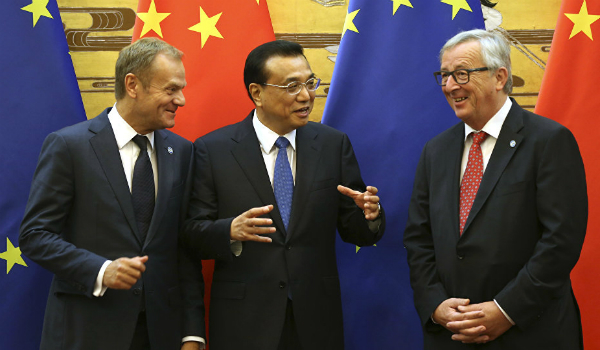