According to the German wind industry, new installations have ground to a halt due to a combination of red-tape holding up licences and because “almost every authorisation is sued”.

A joint statement by the German Wind Energy Association (BWE) and VDMA Power Systems (the trade association for power systems) has called on the government to streamline licensing procedures and eliminate administrative barriers to new turbines, otherwise the number of new installations will continue to drop. Already, Germany’s target of 65% of electricity generated by renewables is now in danger, they say.

According to figures provided by Deutsche WindGuard, the gross addition of wind turbines over the full 2018 year have virtually collapsed. At only 2,402 MW and 743 units, the number of new builds is still behind the level of 2013. It is also a decline of 55% compared to the full 2017 year. It is therefore well below the industry’s target of 3,300 MW for the year. This is despite demand for renewable electricity increasing in the future.

Wind is essential for the new 2030 targets

The industry points out the contradictions between Germany’s exit from lignite and hard coal. “The stable expansion [of wind] over the years 2013 to 2017 has supported the German government’s climate protection goals and the expansion targets for renewable energies in the federal states,” said Matthias Zelinger, MD of VDMA Power Systems. Referring to the country’s new 65% target for renewable electricity by 2030, he added: “It is self-explanatory that the Federal Government’s 65% target cannot be achieved by continuing the currently foreseeable annual expansion by 2030.”

Legal challenges to turbines are growing

BWE says one main reason for the low expansion is the high surcharges for projects that get stuck after receiving a permit. Why the delays? Because “almost every authorisation is sued,” says the press release. These persistent legal challenges, along with the administrative hurdles, mean projects are taking more and more time to implement. This lack of certainty is scaring off suppliers. 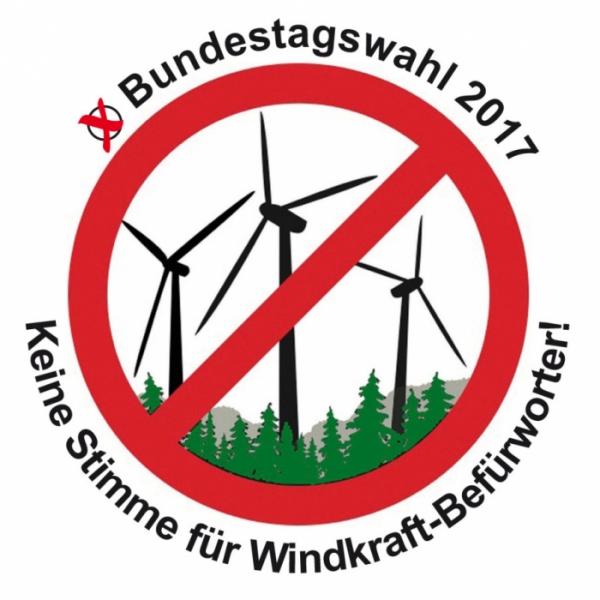 The Wind Energy Association also calls out some federal states for not issuing enough permits anyway. They named Bavaria, Saxony-Anhalt, the Saarland and Schleswig-Holstein. “In order to ensure sufficient competition, the licensing backlog in the countries must be reduced. All participants must create the conditions for more permits,” said Wolfram Axthelm, MD of the Wind Energy Association.

The industry wants the permit process simplified, and some form of legal guarantee that all obstacles to installation are cleared before suppliers commit to new wind installations. Otherwise Germany will not hit its renewables targets, and also lose its place as a leader in the wind turbine export markets.

Germany has led Europe for many years in this sector. The CLEW factsheet says its gross expansion was about 5,300 MW up to 2017. That year, onshore wind power fed about 85 TWh of electricity into the grid. By mid-2018, about 29,070 onshore turbines were in operation across the country. Onshore wind turbines generated about 15% of Germany’s power mix in the first half of 2018, making them the single most important renewable energy source by far. 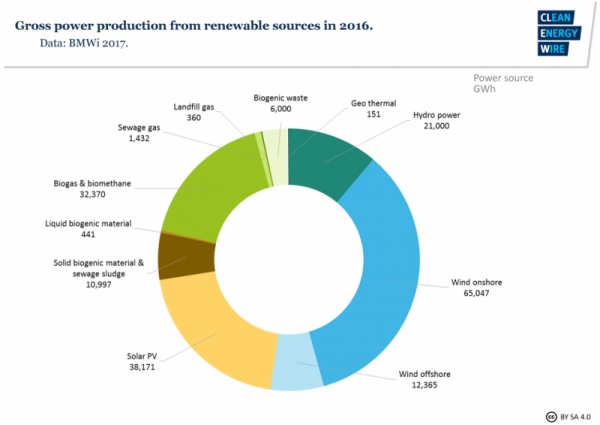 Due to the high concentration of wind power in northern states, Germany’s Federal Network Agency (BNetzA) rated the country’s coastal regions and hinterland as the ideal place for turbines. However, growing turbine efficiency has allowed regions with weaker average wind conditions further inland to catch-up, especially in central western and eastern German states. 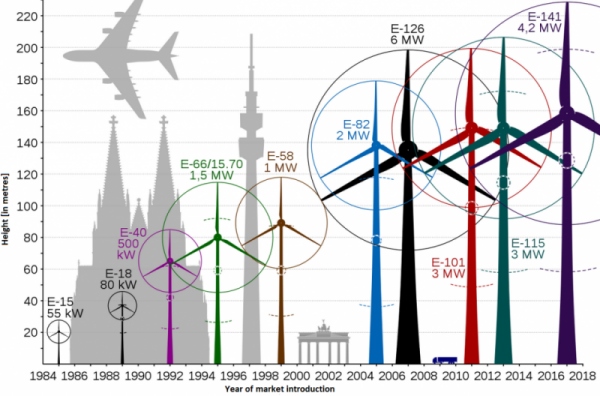 The turbines’ average size has also grown considerably over time. With a diameter of almost 110 metres, the typical modern onshore wind turbine rotor in Germany is nearly twice as big as it was at the beginning of the century, rests on a 130 metre high tower and pours out 2.8 kW. At the same time, new installations can produce more energy at lower rotation speeds, making them less noisy. That’s why replacing old with new is part of the installation strategy: about 15% of wind power capacity added in 2016 was “re-powering”, where more efficient installations replaced older models at the same location.