THIS WEEK: EU defends decision on OPAL PLUS Europe does not TTIP for US LNG 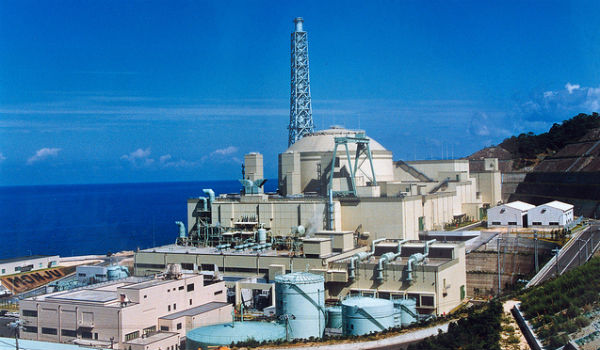 EXPRESS #1  The future of advanced nuclear

EXPRESS #2 Future of Nord Stream 2: If it’s to be stopped, Brussels will have to do it – no one else will 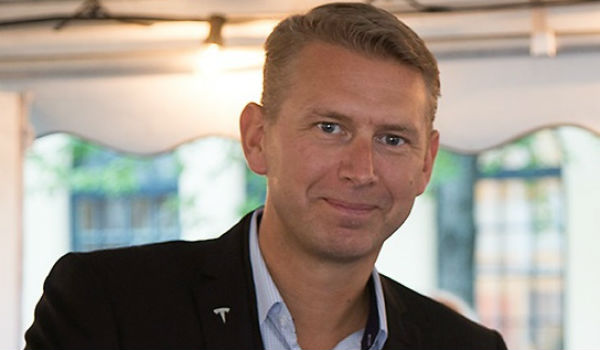 EXPRESS #3 Future of utilities: there still is time to adapt 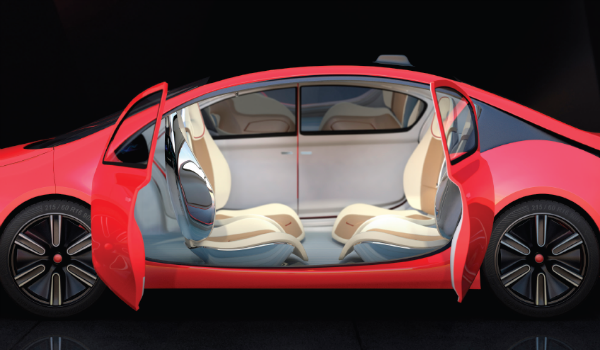 EXPRESS #4 The future of mobility

2 - Europe does not need TTIP for US LNG

The European Commission’s decision last week to change the conditions for use of the OPAL gas pipeline, which carries Russian gas from Nord Stream 1 across Germany to the Czech Republic, was widely reportedly as good news for Gazprom, bad news for Europe. But EU sources that Energy Post spoke to argue the opposite: the new rules do not create a new possibility for more Russian gas to enter the EU market, they say. They will not increase EU dependency on Russian gas. Nor will they affect gas transit through Ukraine.

The OPAL story begins in 2009, when the EU exempted most of the OPAL pipeline from its internal market rules. It can grant these exemptions to large, risky infrastructure projects that would not otherwise get built. The exemption in this case was from third party access requirements and normal tariff-setting.

But to curb the extra power this would give already dominant players – Gazprom and RWE at the time – the EU also decreed that these could not use more than half the pipeline, unless – and this was to ensure that the other half didn’t stay empty – they accepted a “gas release programme” (a sale of gas under conditions set by the regulator) of 3 bcm on the Czech market.

In practice, the gas release programme never happened and the OPAL pipeline remained underused. Gazprom came to the German energy regulator and the Commission to discuss other options to regulate that empty half. A settlement agreement was reached between the company and the German regulator in December 2013: 4% of the empty half should be reserved for third parties. If there was demand for it, this could go up to 8%.

The agreement was submitted to the Commission for approval. The Commission decided it should be toughened up. And then it did nothing.

Some argue that the political situation at the time would not allow it – this was 2014 and Russia had invaded Ukraine. But EU sources categorically deny this: “It was not a political decision in 2014 not to take a decision.” They say that Gazprom itself forced EU officials to abandon the settlement agreement when it did not extend a deadline on its validity.

Whatever the reason, in May 2016, Gazprom approached the German regulator again and asked to revive the agreement. It was resubmitted to the Commission for approval. And last week, the Commission gave it.

But the green light from Brussels came with the imposition of reinforced demands for third party access. The Commission decided that 10% not 4% of OPAL’s empty half should be reserved for third parties. Or rather, third parties will have priority access to this part – Gazprom will still be allowed to bid for these volumes, but only at a base price (the average price from comparable pipelines). If there is sufficient demand for it, the 10% will become 15% after one year and 20% after two. In addition, the Commission made two other changes: it lowered tariffs for new entrants and it introduced a review clause that enables the 20% to be reviewed if the market shows demand beyond even that.

EU sources emphasised that the Commission had to take a decision by 31 October, in accordance with deadlines for a decision of this kind set out in the EU’s third Gas Directive (2009). If it did not, the agreement would have entered force automatically this time – without the reinforced third party access rules.

The Commission’s decision is legally binding for the German regulator with immediate effect. EU sources expect it to be applied within two months.

Criticism immediately came that however the Commission spun it, the fact of the matter was that Gazprom would be shipping greater volumes of gas to Europe through the OPAL pipeline in future. If before it was limited to 50% access – without the gas release programme – now it can access 80-90% (minus the 10-20% share reserved for third parties).

EU sources admit that Gazprom has “immediate gain” because it now has access to the 30-40% of the empty half of the pipeline that is not reserved for third parties. In practice, this means it can ship an extra 10 bcm. Indeed, it could even get access to the 10-20% set aside for third parties if there is no other bidder. “It could end up with all the capacity, that is also a possibility,” admitted an EU source. “But you could also say that if they had released 3 bcm [under the old rules] they would have had 100% [access to the pipeline too].”

It seems that the EU is quite happy for Gazprom to dominate, as long as it is done in line with EU internal market rules. “If it [Gazprom] wants to go for these extra volumes that were not accessible without the gas release programme, they are now accessible to them. But in a procedure that is following our third energy package. It is a very strong improvement of the situation.”

With the new decision’s incentives and guarantees plus a more interesting Czech market than in 2009, EU sources believe that “slowly but surely we will see competition coming also to this pipeline”.

EU sources see “absolutely no direct link” between the OPAL decision and Nord Stream 2 because OPAL is exclusively linked to Nord Stream 1 and fully used by it. “Even if Nord Stream 2 is built, OPAL would not be used [for it],” said one EU source. Instead, that honour would be left to a new pipeline, EUGAL, which would also run across Germany to the Czech Republic.

They say moreover that the companies that will run the EUGAL pipeline are not planning to ask for any of the exemptions – such as from third party access rules – which OPAL enjoys. “They will build this pipeline fully under the third energy market package.”

No impact on Ukraine

Media reports also suggest that the OPAL decision will divert gas from transit through Ukraine. EU sources deny this too: “There will be no influence on the transit.” They give two reasons for this. First, Gazprom has delivery contracts with European customers that include agreed delivery points and, by implication, delivery routes. It cannot change these unilaterally.

Second, EU sources suggest that the extra volumes Gazprom might now shift through Nord Stream 1 and OPAL will find a home in the market area of Gaspool where demand for gas is up due to a sharp decline in gas production from the Netherlands since the summer. The Dutch government has radically decreased maximum production volumes after a series of earthquakes around Groningen.

EU sources point out that Ukranian operator Naftogaz issued a press release indicating that they are naturally not thrilled with the OPAL decision but also see no direct impact on their business.

In theory Gazprom had access to 100% of the pipeline under the old rules and in theory it does so too under the new rules. In practice, the rule change means there is a possibility for more Russian gas to enter the EU market. There is also the possibility for more competition. “Only the future will show whether it is a real advantage for Gazprom or not,” sums up one EU source. “It really depends on the uptake of these new opportunities by other companies.”

Europe does not need TTIP for US LNG

Is the United States already counting on a failure of the EU-US trade deal TTIP? “TTIP is not the ultimate test of the transatlantic relationship,” said US Ambassador to the EU Anthony L. Gardner at a debate organised by the German Marshall Fund of the United States (GMF), a think tank promoting transatlantic cooperation, on 24 October.

For Europe, the ability to source LNG from the US is a crucial way of reducing its dependence on Russian gas. “We cannot overestimate the influence of US shale gas and shale oil on the global market,” said Polish MEP Jerzy Buzek, who represents the European Parliament in negotiations on a new EU gas security of supply law, at a viEUws debate in Brussels on 19 October. “For the first time in history, the oil and gas flows to Europe from the West, not from the East.”

The International Energy Agency (IEA) expects the US to become one of the top three LNG suppliers in the world by 2020. The first US LNG exports arrived in Europe in February. “It’s significant not so much in terms of volumes, but as a political statement that Europe has alternative sources of gas,” said Gardner.

For the moment TTIP does not seem to be going anywhere fast. Talks started in 2013 and have been through 15 rounds. The most recent meeting took place in New York last month. This included two days of “intensive negotiations” on trade in energy and raw materials, according to a report on the meeting. But this report also makes clear that the main conclusion so far is: more discussion needed. There is not even agreement on whether TTIP will include a separate chapter on energy: the EU wants one, the US does not.

Gardner made it clear he has different priorities. The number one priority for Europe right now, he said, should be “that Brexit occurs in a rational, non-conflictual way that ends up with a situation where the UK remains a partner for the EU”.